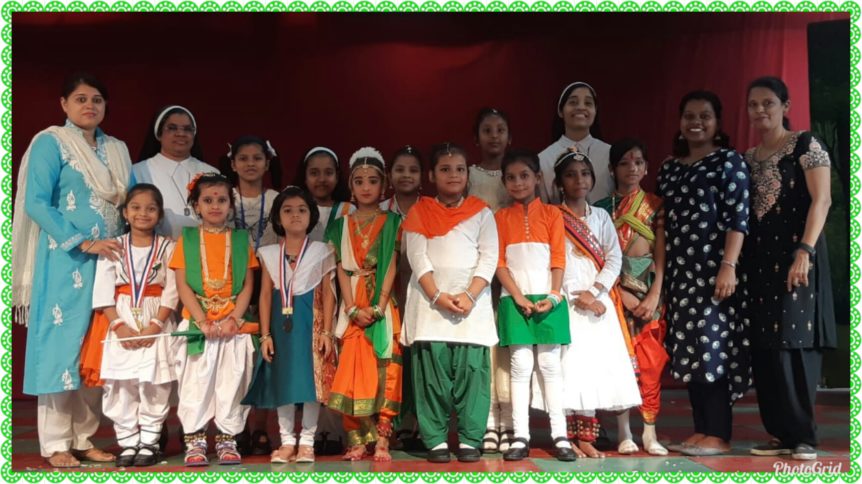 A Patriotic Dance Competition was held for the Primary Section on the 7th of February. The theme was ”PATRIOTISM”, hence the participants had to dance to patriotic songs only.

The children had practised a lot and had come well prepared.Their costumes were very imaginative and creative and did justice to the Patriotism theme .The winners of the dances were announced at the end which was followed by the vote of thanks. 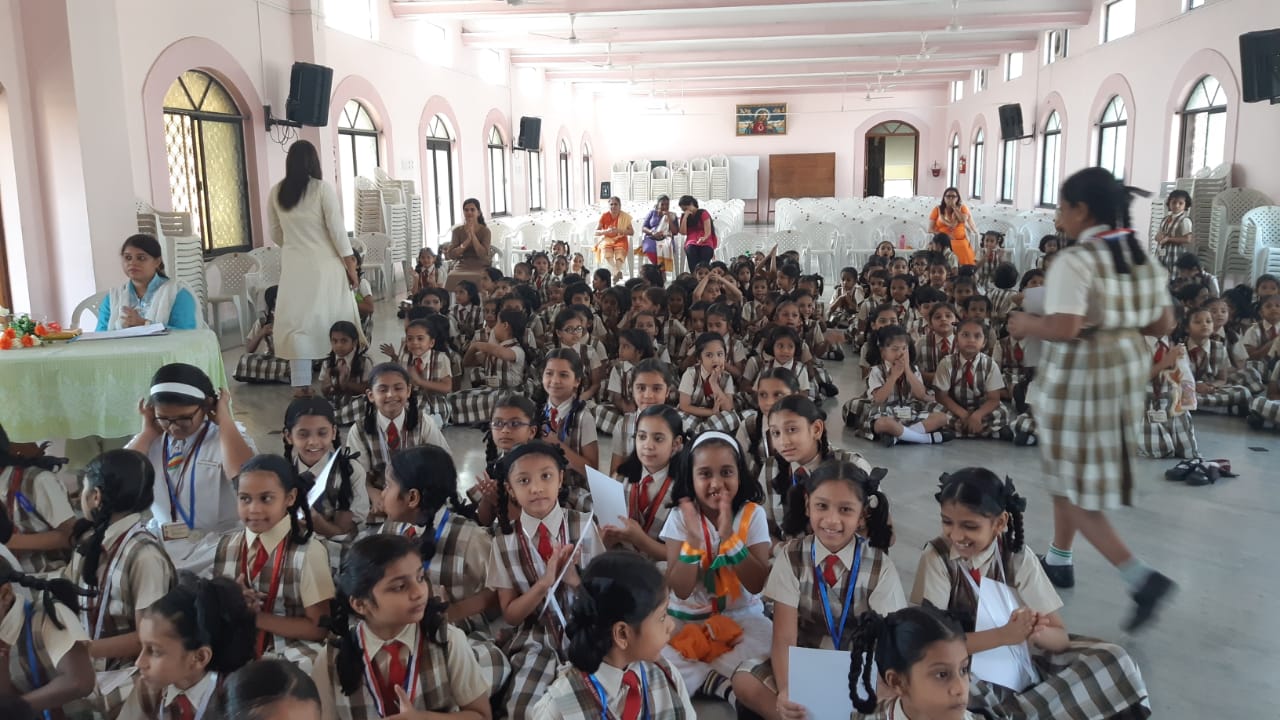 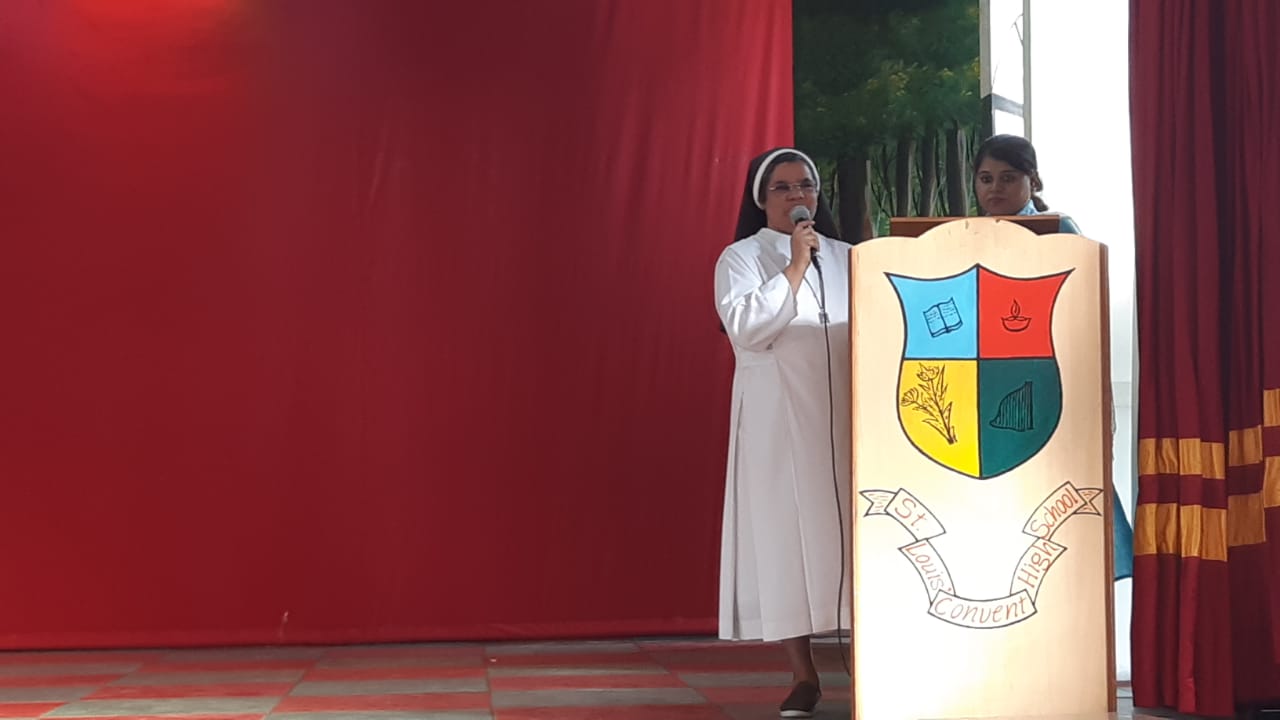 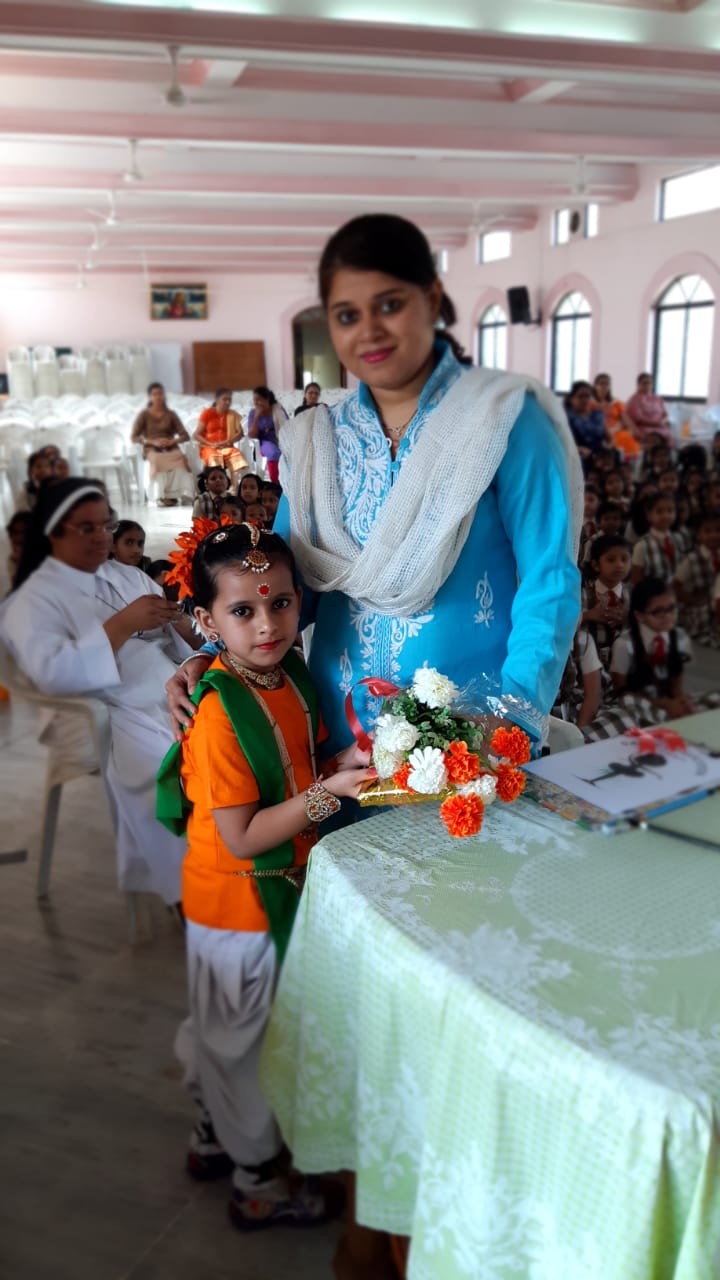 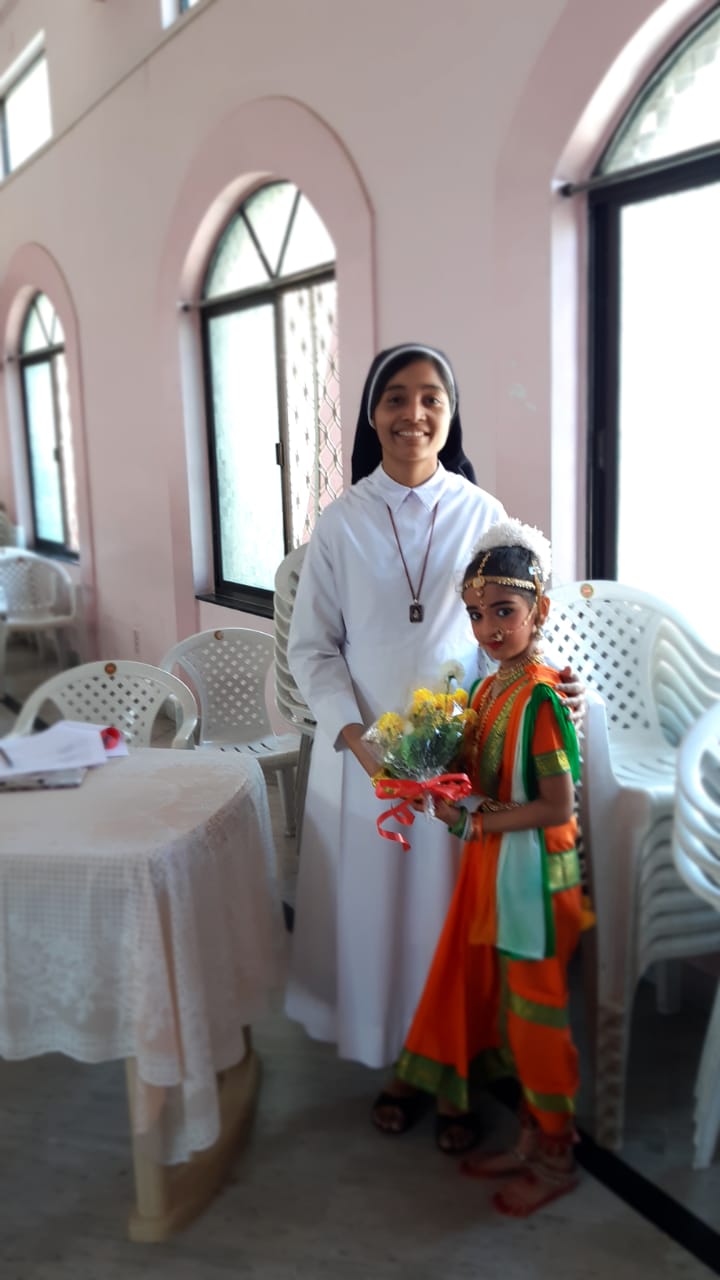 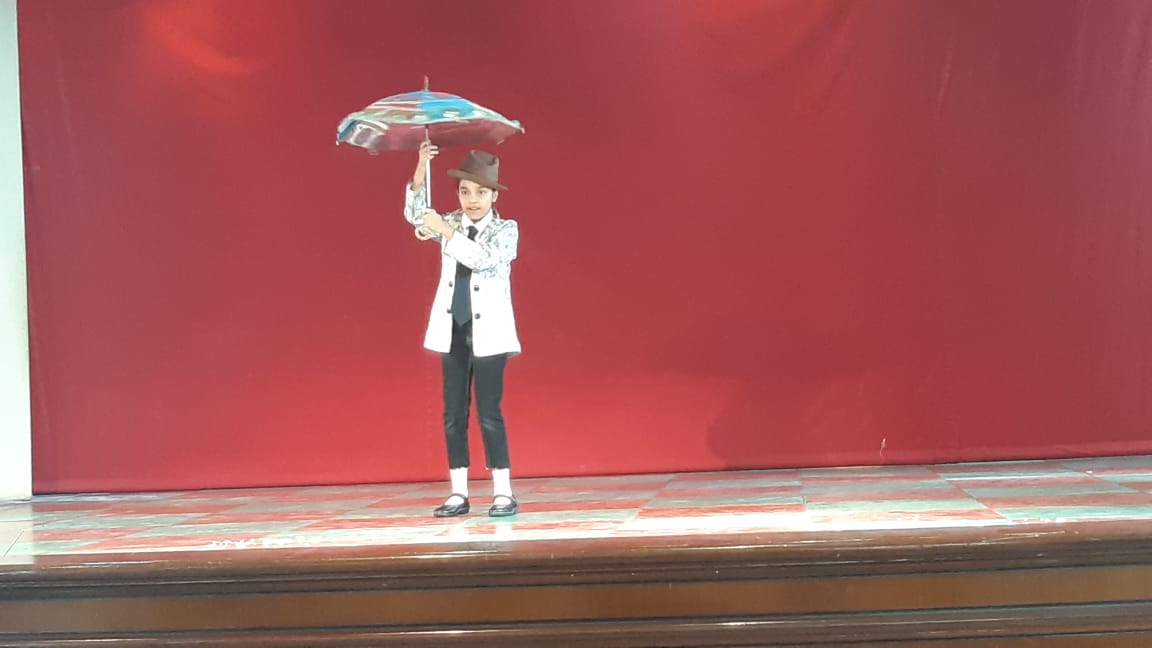 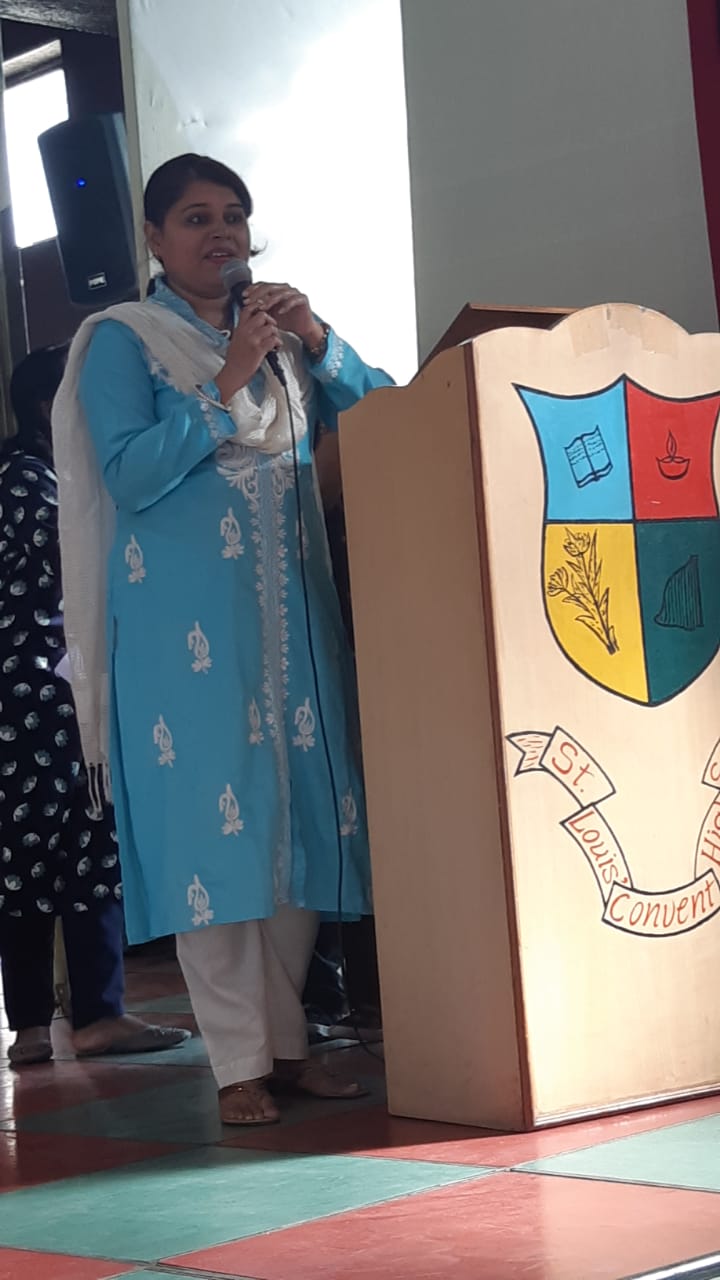 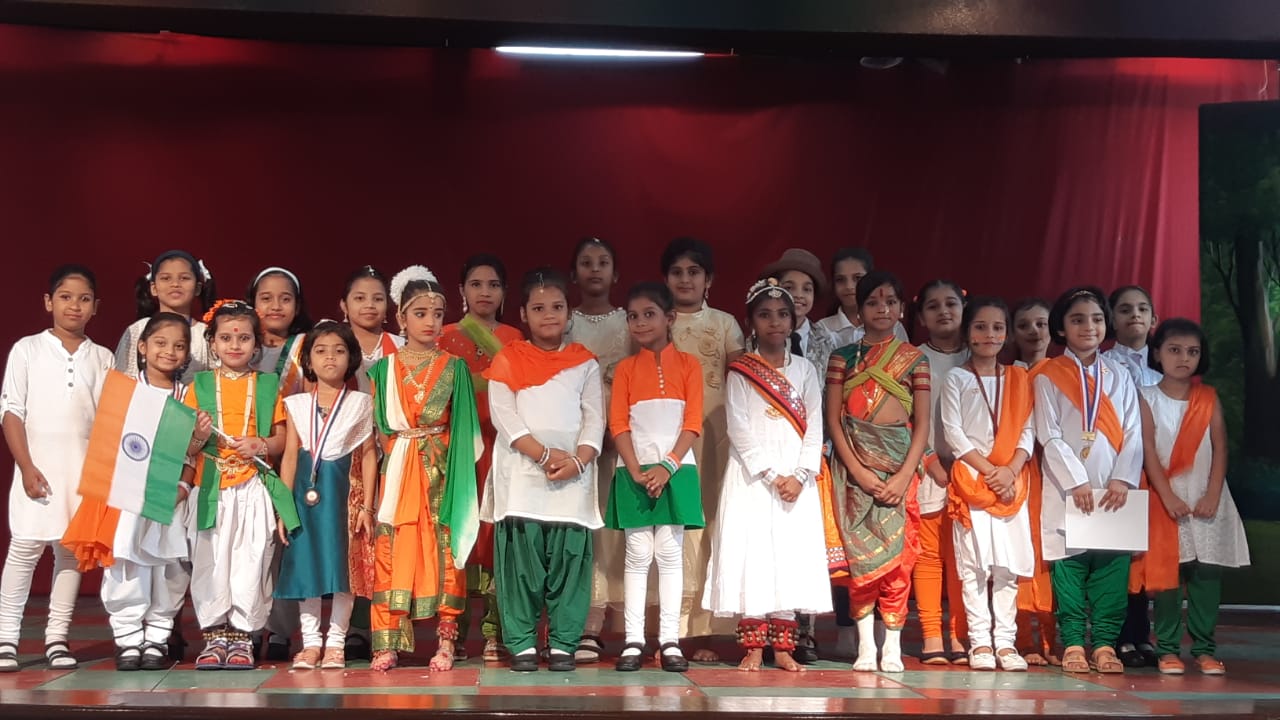